What year it has been! 2014 brought us a lot of joy, much transition, hard goodbyes, roughly 5 different places to call home and adventure upon adventure. We thought we’d give you A Year in Review with a picture from each month of our year! 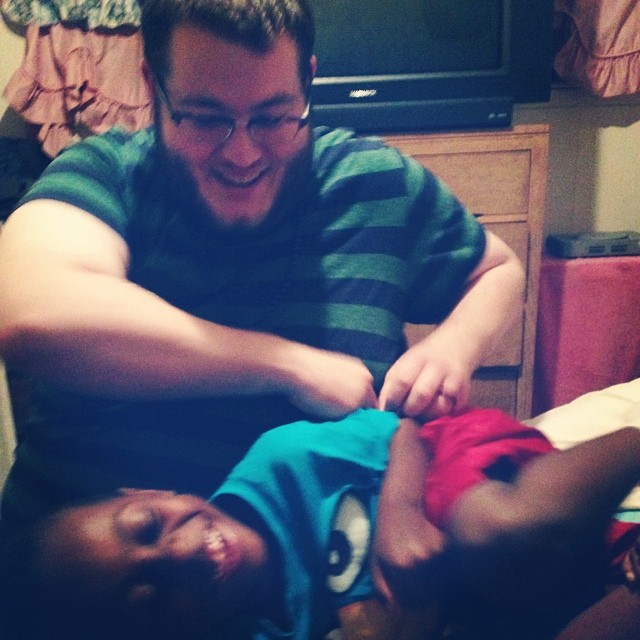 At the beginning of the year, Adam and I had to privilege to meet with a small group of children from our neighborhood. We shared lots of laughs and personal struggles with them. They blew us away in their bravery to share the Good News with their friends at school and even start lunch groups where they would read The Word together and sing songs about what they learned.

Much of the first part of our year consisted of raising money. Adam amazed us all with a great book he self-published. Many might not know this, but this book had been rolling around in his head since college. I put together many spice packets so our friends could enjoy some Indian food. Thank you to everyone who gave!

The obvious highlight of March was our visit to Maryland to see my long-time friend Agnes and her husband Matt. We spent a full week sightseeing, meeting their friends and simply sitting next to each other talking for hours upon hours. I’m so thankful we had time with them before we left! #longhaullove

One of our big projects we had in the spring was the filming of Alaska Jack. Alaska Jack is a children’s series Adam both helped write and act in. Of course he played the bad guy – a silly Doctor who is always coming up with crazy inventions! I helped administrate the whole, crazy thing! We conveniently made sure Adam’s character had to move to “Asia” at the end of the series so he can possibly have a cameo later on.

May was full of lots of lasts. We said goodbye to our apartment. We moved all our stuff to either luggage or our parents’ houses. And in the middle of it all we took a quick trip to Austin for a first – getting a picture by this well known wall. Some time for ourselves in the middle of so much change was a needed break!

The month we got on the plane. My word – it was a crazy month! The picture above is special to us. It’s our “extended family” loving on us in the best way possible before we set out on the adventure of a lifetime. These people we walk with are incredible. They will always be “home”.

Adam and I immediately jumped into the fun of being in southern India where many of our friends live! We learned how to do “normal” life in another country alongside people who cared for us really well. They also let us “play” with them – hence the picture above of us winning some awards at a Lip Syncing Contest!

One of the first Indian holidays we were in country to celebrate was India’s independence day on August 15. We were surprisingly underwhelmed by their limited celebrations. Little did we know that many of the celebrations to come would be HUGE and LOUD and SPARKLY and go on and on and on…. 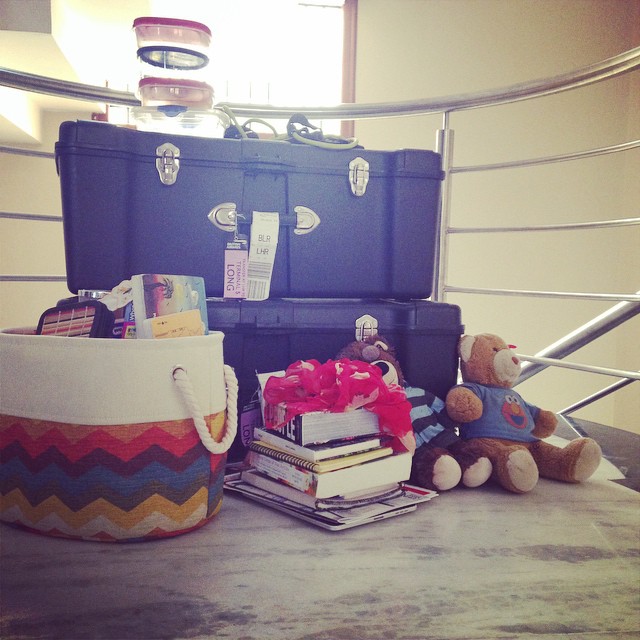 We visited Fort Town for the first time in September. Soon after the visit one of the most pivotal decisions changed – which language to learn. We quickly changed course, packed up all our belongings again and moved to a completely different side of the country. Talk about a whirlwind!

We dove head first into learning Hindi upon landing in Northland. We learned how to write in a new script called Devanagari script and began making sounds with our mouths we never knew existed! Pictured above is one of our favorite (and obviously most hip) personal teacher we meet with regularly.

If you live in northern India you have to go visit the Taj Mahal! So we jumped on an overnight train and headed a little south down to one of the Seven Wonders of the World. It was huge. It was stunning. And we loved it!

We ended the year with a short trip to Dubai. There are few words that will adequately describe the rest, refreshment and joy we felt while there. We ate like kings, never got cold, enjoyed fast internet and slept on the world’s softest bed. Some friends of ours gifted us with a free stay at a bed and breakfast who welcomed us with open arms and taught us how to get around the city. Talk about the best blessing ever! When in Dubai you have to go see the world’s largest building which is pictured above – Burj Khalifa.

We’re excited about all 2015 will hold for us! Merry Christmas to everyone and a Happy New Year!